Teacher commits suicide in Kanowho resides in Dakata quarters, was found dangling from his ceiling fan in his room on Friday June 14th at about 9pm. 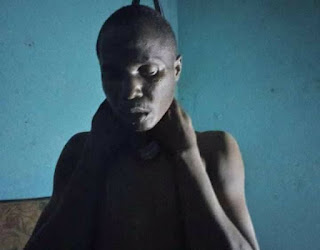 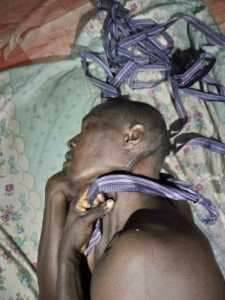 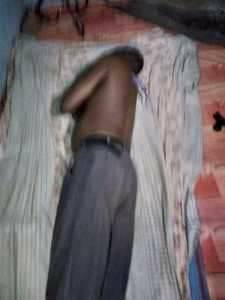 The police were alerted after neighbors forced their way into his room and found his body dangling. He however did not leave any suicidal note.
F 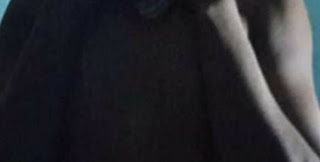 emi’s corpse was deposited at the Murtala Muhammad Hospital morgue.
Confirming the incident, the state police command says a secret investigation into why the deceased might have committed suicide has been launched.