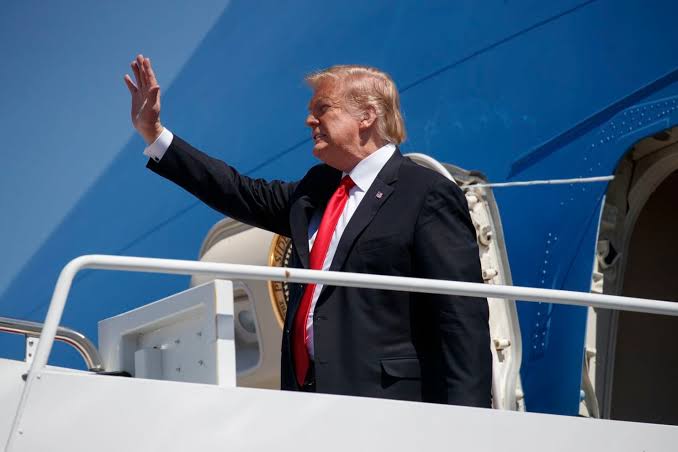 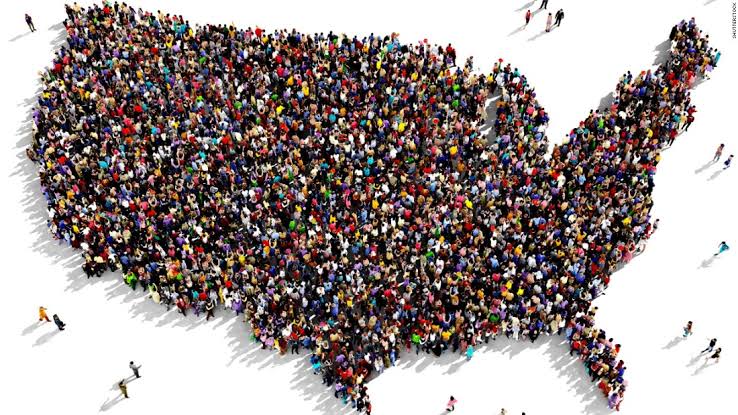 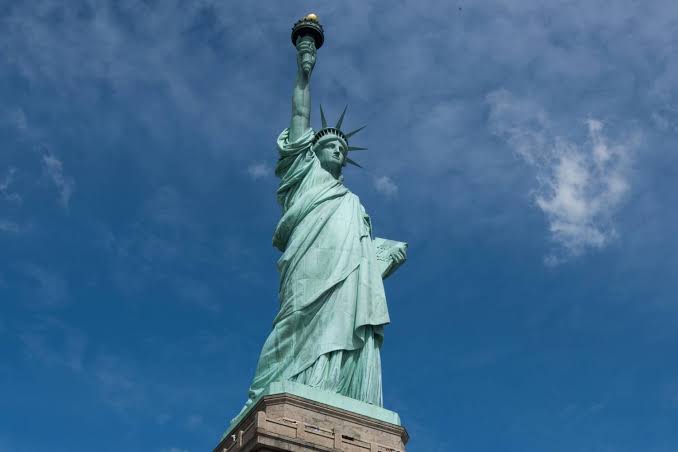 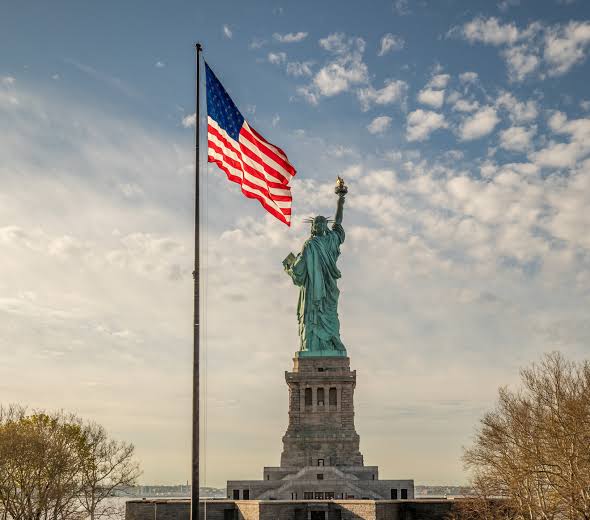 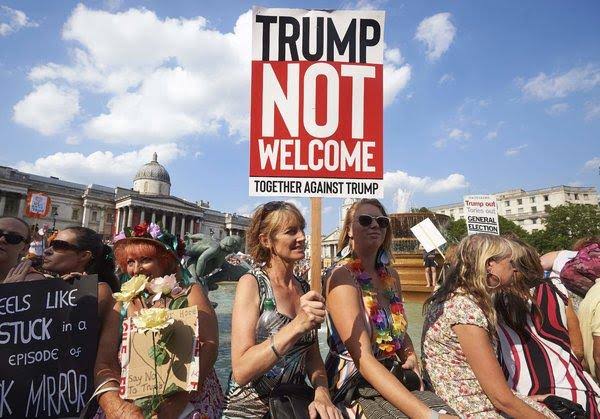 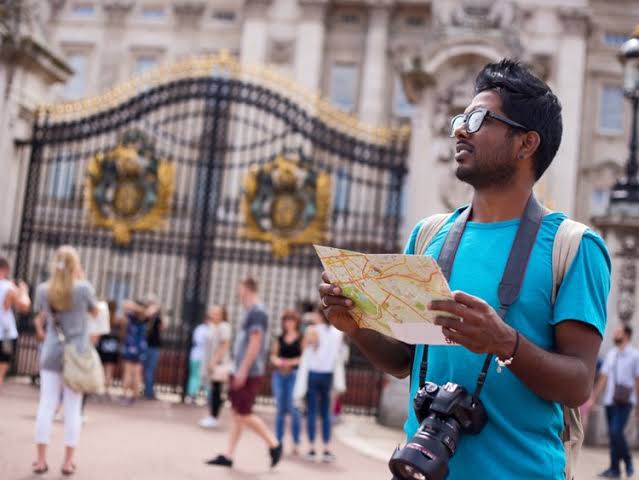 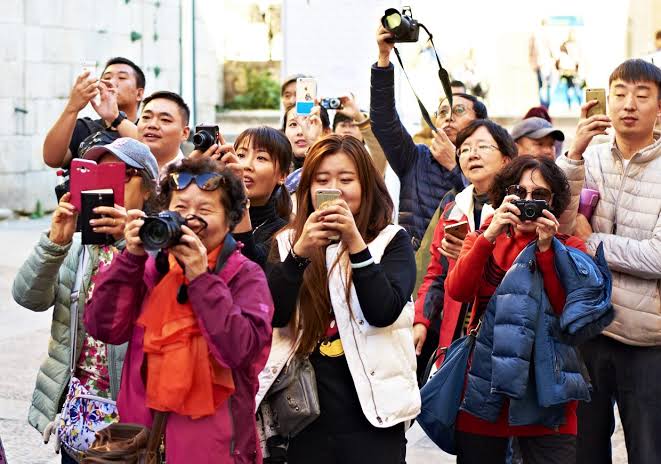 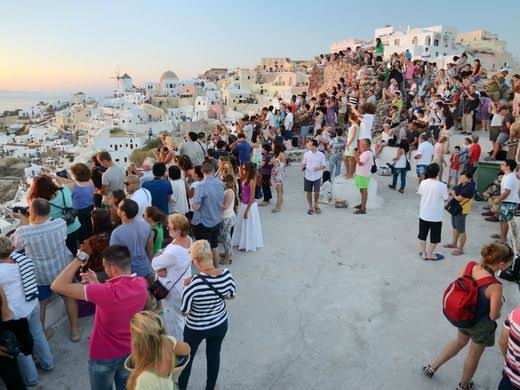 The U.S. now wants to know the social-media user names of people applying for visas as part of stepped up screening of foreign visitors and immigrants.
The change, which was first announced last year and taking effect this month, follows on a 2017 order by President Donald Trump requiring heightened vetting for visa applicants, according to a State Department official.
An estimated 14 million travelers and 710,000 immigrants to the U.S. each year will be affected by the changes, according to notes in the Federal Register. The official said national security is the top priority and every would-be traveler or immigrant already faced screening, including requirements to list their travel history, family member information, and previous addresses.
The American Civil Liberties Union had opposed the proposal, arguing the questions would create "an environment ripe for profiling and discrimina 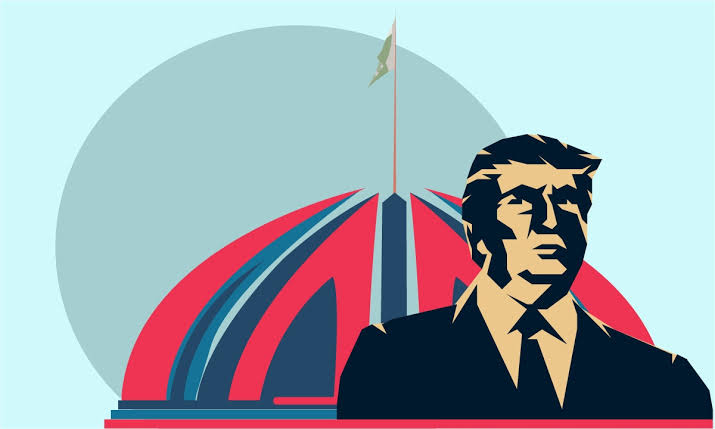