Afcon 2019: Mikel Announces his retirement plan, To get third position Against Tunisia before that. 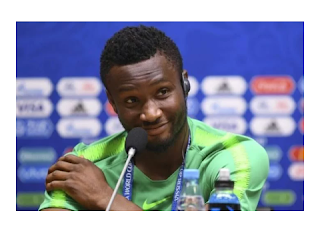 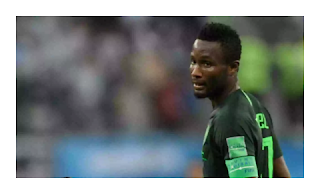 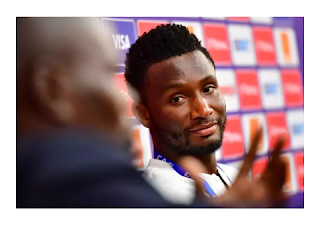 Super Eagles Captain John Mikel Obi has announced that he will retire from national team duties at the end of the ongoing AFCON 2019.

The former Chelsea Midfielder also vowed to make his last Africa Cup of Nations “one to remember” for Nigeria and believes his presence in the squad could be a crucial factor in their bid for success.
The 32-year-old midfielder confirmed that the showpiece in Egypt will certainly be his last appearance. “It’s been an amazing ride for me in the national team, thirteen years, I think it is enough,” Mikel said.

He added that “I have won trophies, I’ve had a lot of amazing time, I think it’s time for these young guys to carry on.
Meanwhile, Rohr told the media at the Al Salam Stadium, venue of the third place match, that Mikel would have to earn his place in the team despite little at stake. “I know it’s good to have him on the pitch against Tunisia, being the last match of the Africa Cup of Nations, but, I will not select him on sentiment.

He has to merit the shirt. But, he might come in towards the end of the game,” Rohr said.
starsreporters.blogspot.com
Africa Football iBLOG Naija Reporters Soccer Sports Stars Reporters