Barcelona signing Griezmann: I am lucky to have learned from Cholo Simeone at Atletico Madrid. 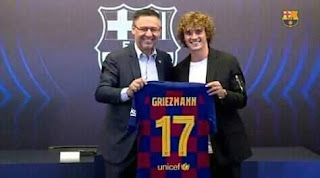 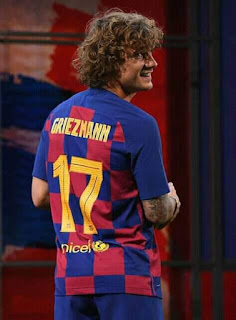 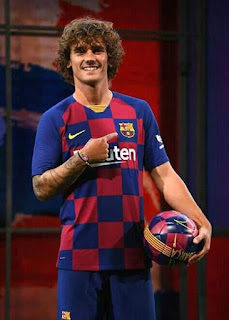 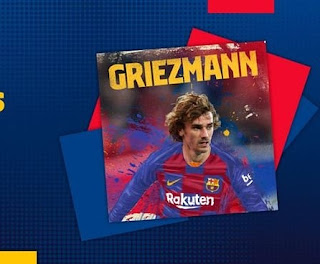 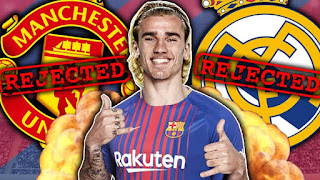 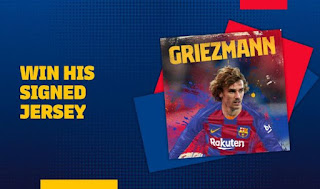 His exit left a sour taste in Madrid, with Atletico adamant they should have been paid €200m (£179m/$225m) because they say Griezmann and his new club agreed terms before July 1, when his release clause dropped by €80m .

From €100m Ronaldo to €75m De Ligt – Juventus are the new Galacticos
New season, same City! Silva and Sterling lead Pep's men to big win in China
No Lukaku, no problem! Rashford & Greenwood show Man Utd have no shortage of No.9s
How Real Madrid could make €300m this summer just on backup players
Atletico believe the agreement has been in place since March, and made clear their "disgust" with both Barcelona and Griezmann.
Barcelona are confident there is "no evidence" of such an agreement taking place. "We contacted Griezmann after he made the video saying goodbye to the fans, there was nothing in March," Josep Maria Bartomeu​ said as the player was introduced to his new side.
And, despite the bad blood between the two clubs, Griezmann has now tried to smooth over the rel
Africa FIFA iBLOG Lagos Naija Reporters Stars Stars Reporters Super Eagles UEFA CHAMPIONS LEAGUE