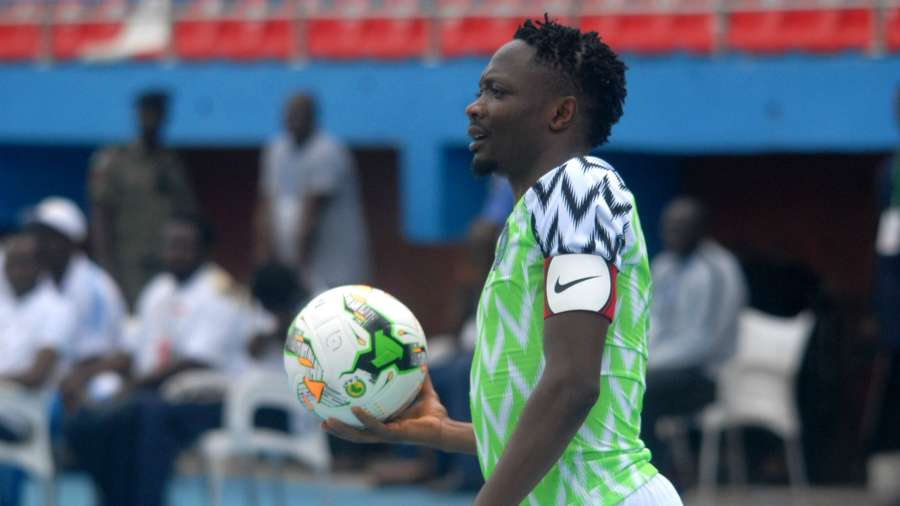 Gernot Rohr’s men remained static in the latest ratings released by the Federation of International Football Association
Nigeria remained moved at number 1 in the latest Fifa rankings for the month of February released on Thursday.
The former African champions were adjudged the same rank in the world according to the ranking released in December 2019.
Gernot Rohr’s team is now Africa’s third-best nation behind Senegal and Tunisia, while Algeria and Morocco complete the top five.
Africa Cup of Nations NIGERIA Super Eagles