Little girl holds a great funeral for her pet rodent, complete with an obituary, and her family turned up in black for the ceremony (video) 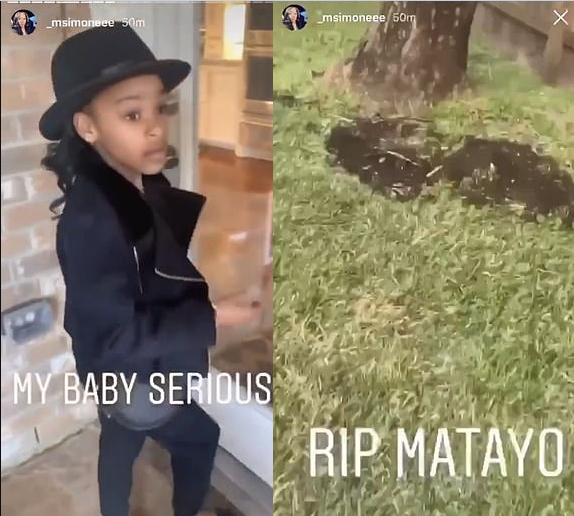 A  little girl's pet gerbil passed away and her family held a full funeral service for the dead rodent.

The girl, named Marley from Houston, loved her pet Matheo like a friend and when it passed away on March 7, 2020, she wanted to say goodbye in the same way she would a friend. 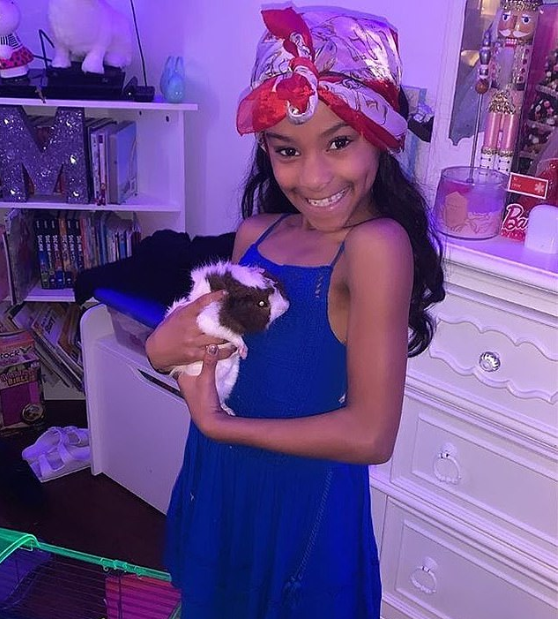 Her entire family came together to organize an elaborate funeral that has now become a source of amusement to Instagram users.

Marley's mother and grandmother invited the whole family for a memorial for Matheo. Marley’s grandmother made an obituary for the dead rodent while her cousins sang and read scripture during the funeral. 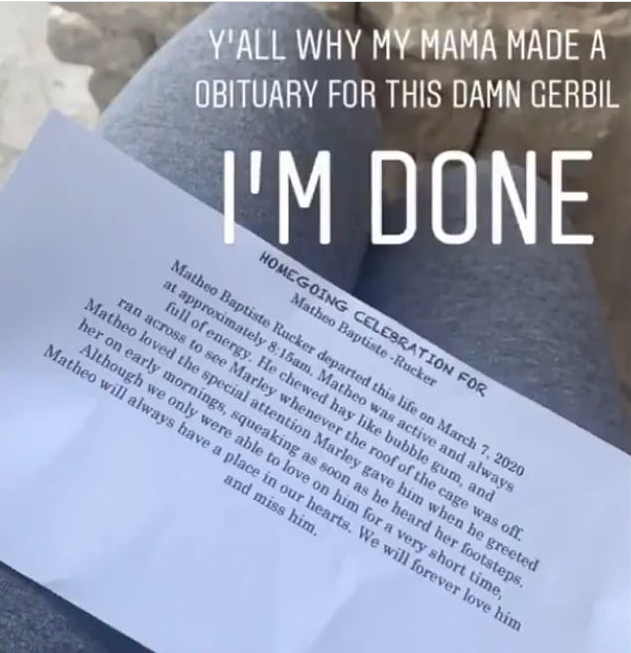 The funeral held in the family's garden. Family members arrived dressed in black. Marley wore a sombre look as she observed the service for her beloved pet. She burst into tears as she read a tribute to her pet rodent while standing beside its grave. 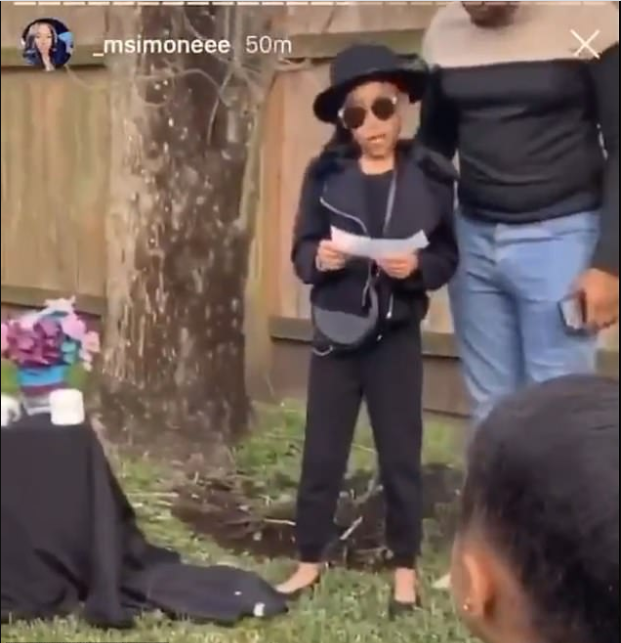 At some point during the ceremony, Marley is seen walking with her hand on her head, like a woman who just lost her child. 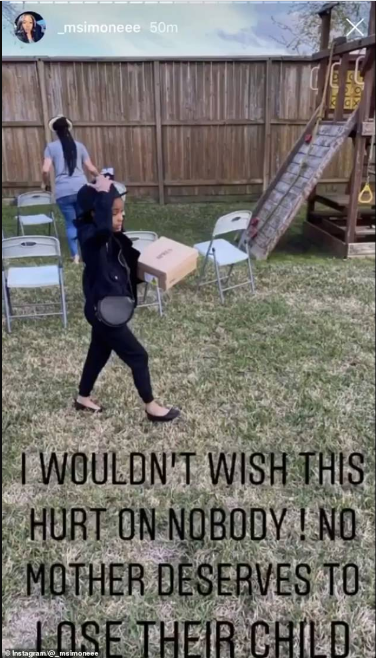 "I wouldn't wish this hurt on nobody! No mother deserves to lose their child," Marley's mother joked on Instagram. 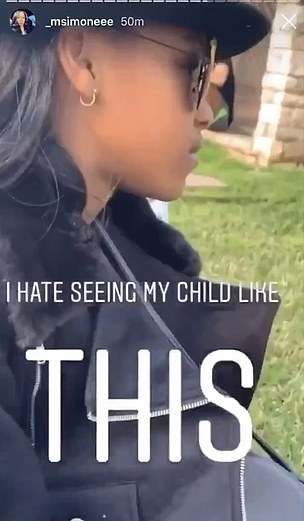 After reading the tribute, there was a time scheduled for "viewing the body" before the rodent was lowered into the ground.

After the burial, the family held a reception. 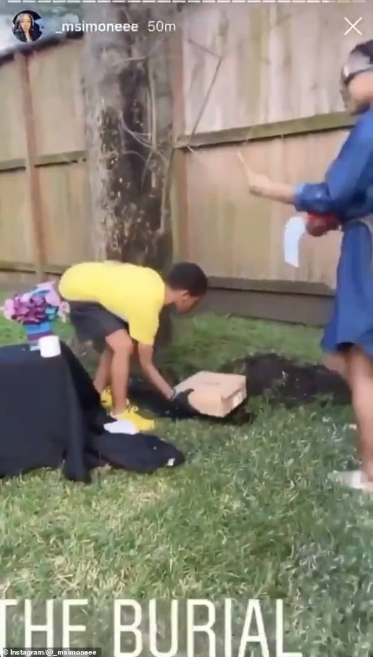 The HomeGoing Services of my daughter’s beloved bestfriend ! Hosted by her Mimi! #LongLiveMatayo

Watch the hilarious video below to see the elaborate funeral held for a pet rodent.