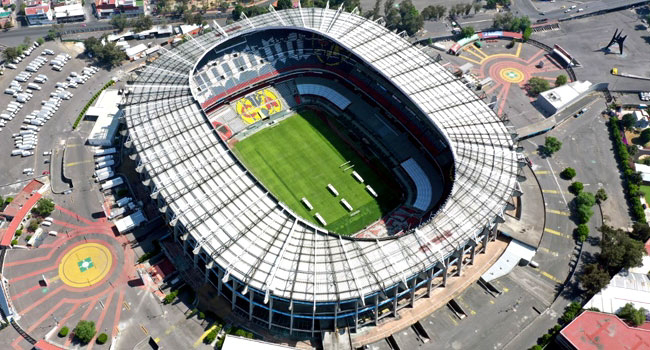 UEFA has postponed all Champions League and Europa League matches “until further notice” due to the Coronavirus pandemic.

All international fixtures in June including Euro 2020 play-offs involving Northern Ireland, the Republic of Ireland and Scotland, as well as qualifying matches for the Women's European Championships in 2021 were called off.

The European football's governing body made the announcement on Wednesday following a meeting with its 55 member associations via video conference.

According to the Independent UK, UEFA want this season to be finished before the start of another which could even see the Champions League final played behind closed doors

They also claimed on Wednesday that voiding the 2019-20 season is now reportedly 'off the table' with UEFA and the European leagues committing to completing the current campaign.

The governing body will stage another video conference where plans will be discussed to finish the season, as well as issues over player contracts and the transfer window.