Facebook has stated that Buhari’s controversial statement on the Nigerian civil war – which was deleted by Twitter – doesn’t violate their community standard. 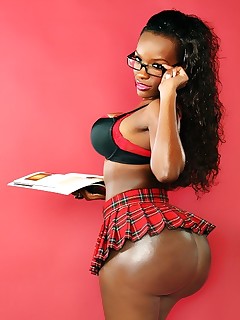 While defending its action, the tech company said the President’s tweet violated its rules.

Unlike Twitter, Facebook has left the message on their platform, as they stated that it doesn’t violate their community standars.

Replying a user who reported the post, the social media giants wrote;

Please let us know if you see anything else that concerns you. We want to keep Facebook safe and welcoming for everyone.