Auto-Tune made T-Pain a hitmaker, but also led to a dark period in his life.

The rapper-producer revealed in Netflix's upcoming series "This Is Pop" that he suffered from depression for four years after Usher told him that he "f---ed up music."

"Usher was my friend. I really respect Usher. And he said, 'I'm gonna tell you something, man. You kinda f‑‑‑ed up music,'" T-Pain said in a clip of the show that was released by Entertainment Weekly on Monday.

T-Pain said that he chuckled when Usher told him that, but then realized the singer was serious.

T-Pain continued: "That is the very moment, and I don't even think I realized this for a long time, but that's the very moment that started a four-year depression for me."

A representative for Usher didn't immediately respond to Insider's request for comment.

T-Pain's use of pitch correction, which, when used to the extreme, delivers very distinct vocal sounds, made him a top recording artist and producer overnight with hits like Flo Rida's "Low" and Kanye West's "Good Life."

But it also led to a slew of other artists using the style.

The backlash of pitch editing, with T-Pain being the face of the production style, was swift and even led to the 2009 Jay-Z diss track "D.O.A. (Death of Auto-Tune)."

This is not the first time T-Pain has spoken out about battling depression. For a 2014 story in The New Yorker, the artist talked about how the backlash against his music made him feel.

"This Is Pop," which launches on Netflix Tuesday, is an eight-part series highlighting untold stories from the likes of Shania Twain, Chuck D, Babyface, Boys II Men, Backstreet Boys, Blur, and more.

Read the original article on Insider 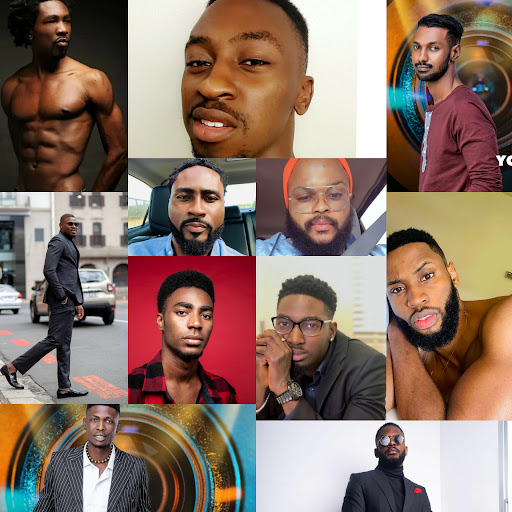