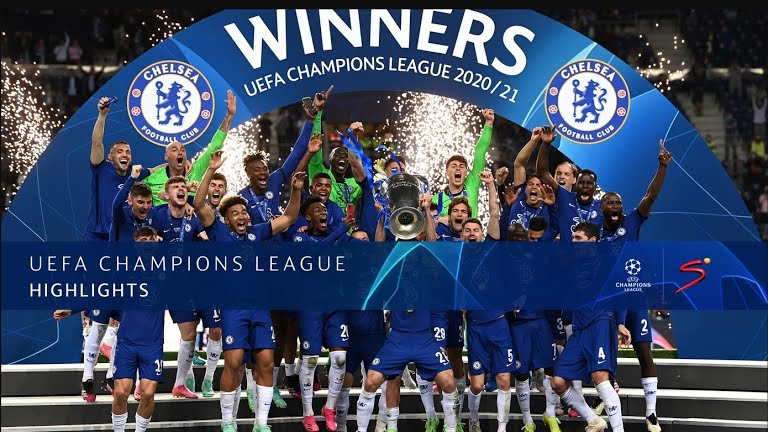 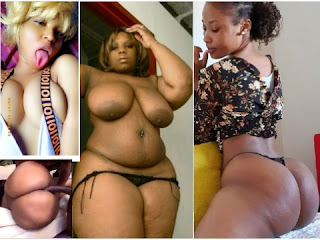 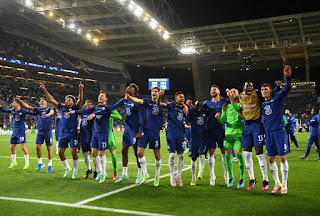 Chelsea’s midfielder Kai Havertz, during the first half time, scored the only goal from the game at Estadio do Dragão in Portugal.

One of the match highlights is Manchester City head coach Pep Guardiola introducing a surprise lineup with central midfielders Fernandinho and Rodri starting on the bench.

Man City was also faced with a tough decision when captain Kevin De Bruyne was forced out of the second half of the game with a head injury after a collision with Antonio Rudiger.

Surprisingly, Raheem Sterling was starting as one of Man City’s 11 lineup which caused outrage from fans who believed the England international player was not fit to start the game.

At the end of the match, Chelsea won the game with 1-0 score giving the club its second Champions League  tittle in the history.