BBNaija star, Venita comes clean to a follower who hailed her "real" body "I've been on the table" She Speaks 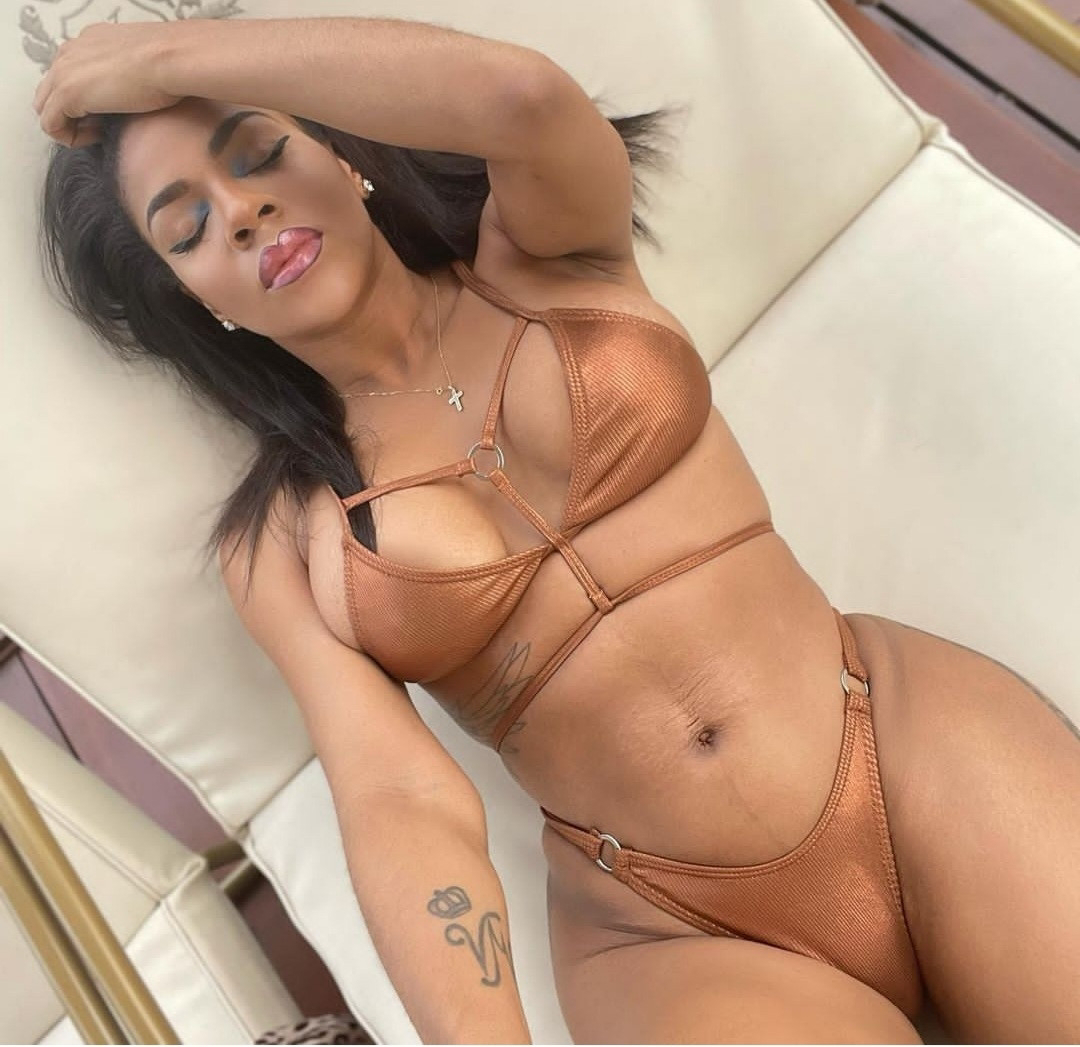 Venita Akpofure opened up to a follower that she has had cosmetic surgery after the follower hailed her body.

The former Big Brother Naija reality star shared photos of herself in a bikini and wrote in the caption about wearing her "stripes proudly" because they are proof of the magic a woman's body does. 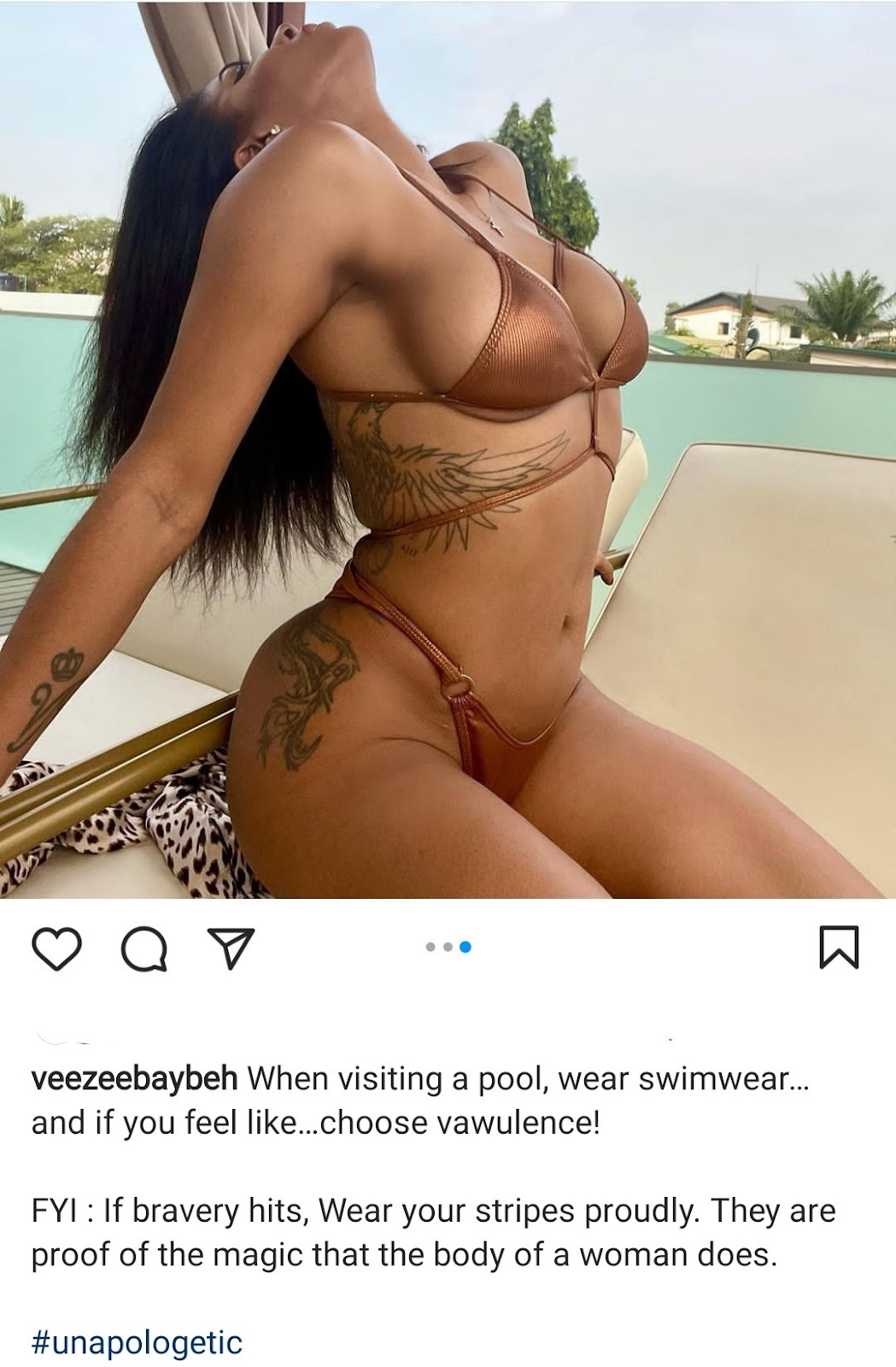 A follower responded, hailing her for her "real body".

Venita responded, telling the follower that she has had plastic surgery and also edits her picture sometimes, but at other times, she chooses to be "as organic as possible".