Davido and his squad arrive at the candlelight event held in honour of his late aide, Obama DMW + Video 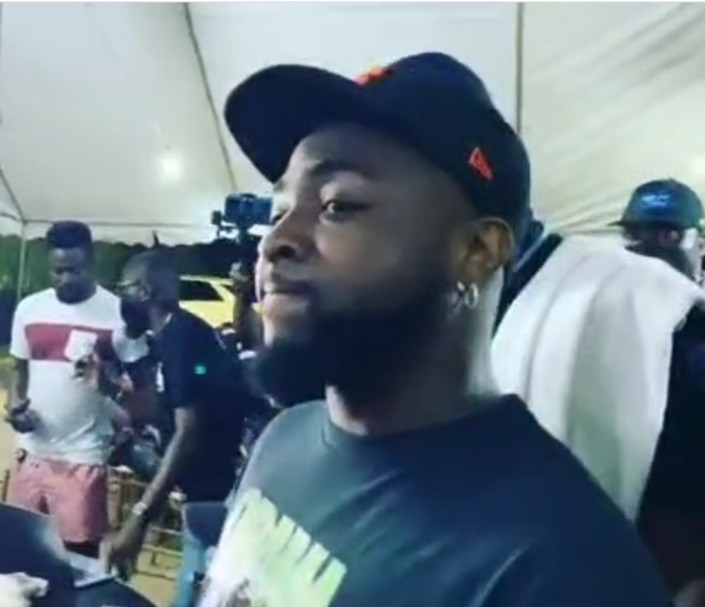 Davido and other friends of the late Obama DMW are currently honoring the deceased with a candlelight event.

The singer was filmed arriving with his squad, all dressed in a black t-shirt customised in honour of Obama DMW, whose real name is Habeen Uthman.

Obama DMW, a close aide of Davido, died of suspected heart failure on Tuesday, June 29, 2021, after he complained of breathing issues.

Obama reportedly drove himself to the hospital for a medical check-up and died during the tests.

Below is a video from the candlelight event.