US rapper shot 64 times moments after being released from jail 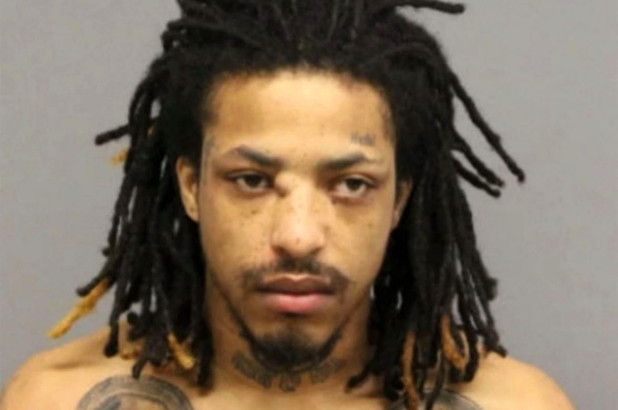 Londre Sylvester, a Chicago rapper who goes by the name “KTS Dre,” was killed by a barrage of bullets just moments after he walked out of jail.

According to police, Sylvester was shot at least 64 times outside the Cook County Jail in Chicago, the Chicago Tribune reported. Sylvester had been fitted with an ankle monitor and was released after being jailed for violating the conditions of his release on a 2020 gun charge, the Tribune said. He posted $5,000 bail Friday, the newspaper said.

He was walking with a 60-year-old woman to a waiting vehicle, when multiple suspects suddenly emerged from two other vehicles and opened fire on Sylvester, WMAQ reported. Despite the number of shots fired, Sylvester was the only fatality in the apparent ambush, though the 60-year-old and another woman were injured.

The second woman is an activist who assists people newly released from prison, and the 60-year-old posted Sylvester’s bail, CWB Chicago reported.

The 31-year-old rapper was pronounced dead at Mt. Sinai Hospital around 9 p.m., according to CWB.

The letters “KTS” in Sylvester’s stage name stand for “kill to survive,” CWB reported, which he had tattooed on his neck along with a target design.

Suspects fled in their vehicles, and the killing is still under investigation, outlets reported.