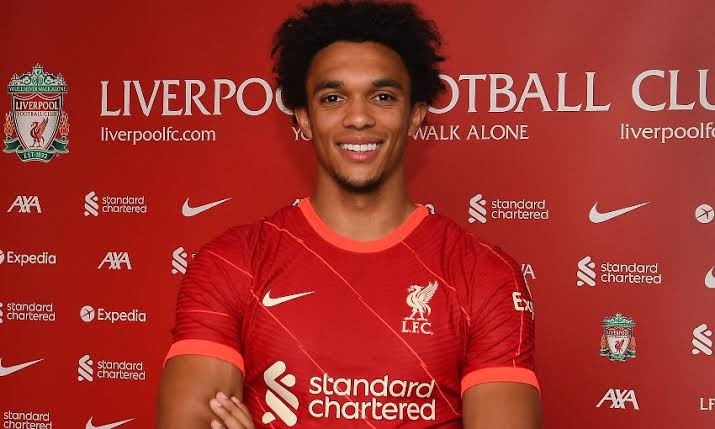 Trent Alexander-Arnold has become one of Liverpool’s highest earners after signing a lucrative new four-year contract with the Merseyside club.

The club began negotiations this week with Jurgen Klopp keen to recognise the 22-year-old right-back’s immense importance to his side.

The academy graduate, who has been with his boyhood club since the age of six, has made 179 appearances since making his debut nearly five years ago.

He has contributed 10 goals and 44 assists, and been integral to Champions League, Club World Cup and Premier League title triumphs.

“I'm honoured to be given the opportunity and to be shown the trust in the club to be given an extension, so it was a no-brainer for me,” Alexander-Arnold told Liverpoolfc.com on Friday, July 30.

“I live the dream every day really. Being able to represent the club and to be in and around names and players, and obviously managers and staff, that are world class every day is a privilege for me and I'm very fortunate to be in the position I am.”