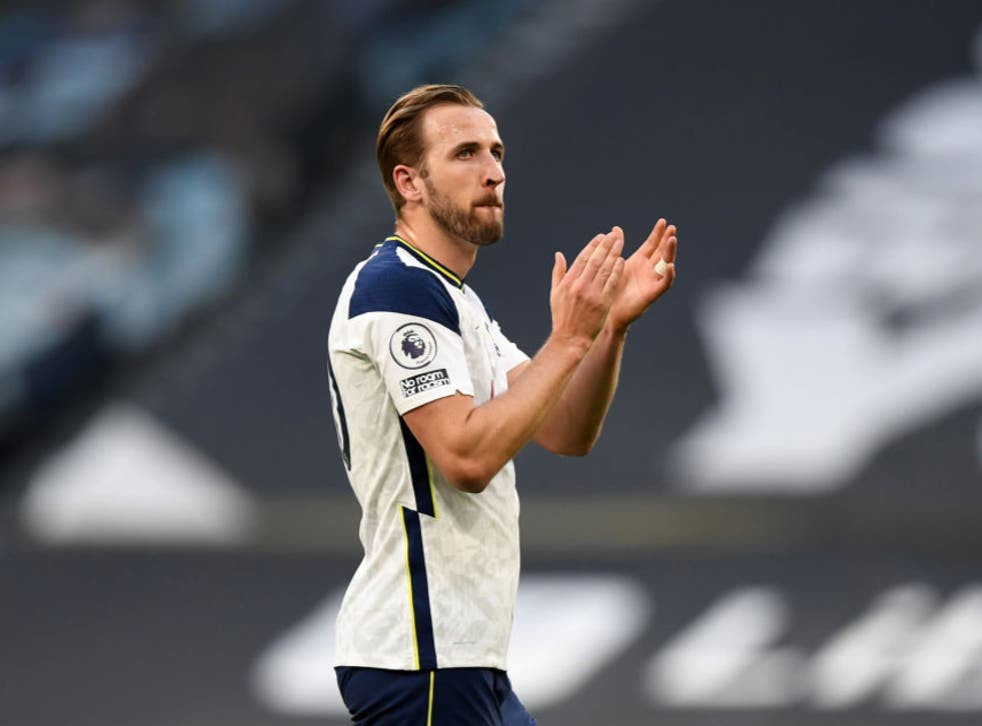 Harry Kane has failed to report for Tottenham Hotspur training in a bid to force a transfer to Manchester City.

The England capatin was supposed to be back for his first session after Euro 2020 on Monday, August 2, for a coronavirus test and a fitness assessment following his three-week holiday after Euro 2020 but didn’t turn up amid potential exit.

Kane has told Spurs he wants to leave after growing frustrated at Tottenham's failure to win a major trophy since 2008, with their latest letdown coming in last season's League Cup final defeat against Manchester City.

He believes he has a 'gentleman's agreement' with Tottenham which allows him to move this year.

But with three years left on his contract, Tottenham chairman Daniel Levy has no intention of selling his club's prized asset, who is valued at around £150 million ($208 million).

City and Pep Guardiola see Kane as potentially completing their first XI but there is some doubt over whether they would be willing to pay the fee that Spurs want for a 28-year-old.