Trump praises slave master and Confederate General Robert E. Lee after his statue was dismantled in Virginia - "He was genius' 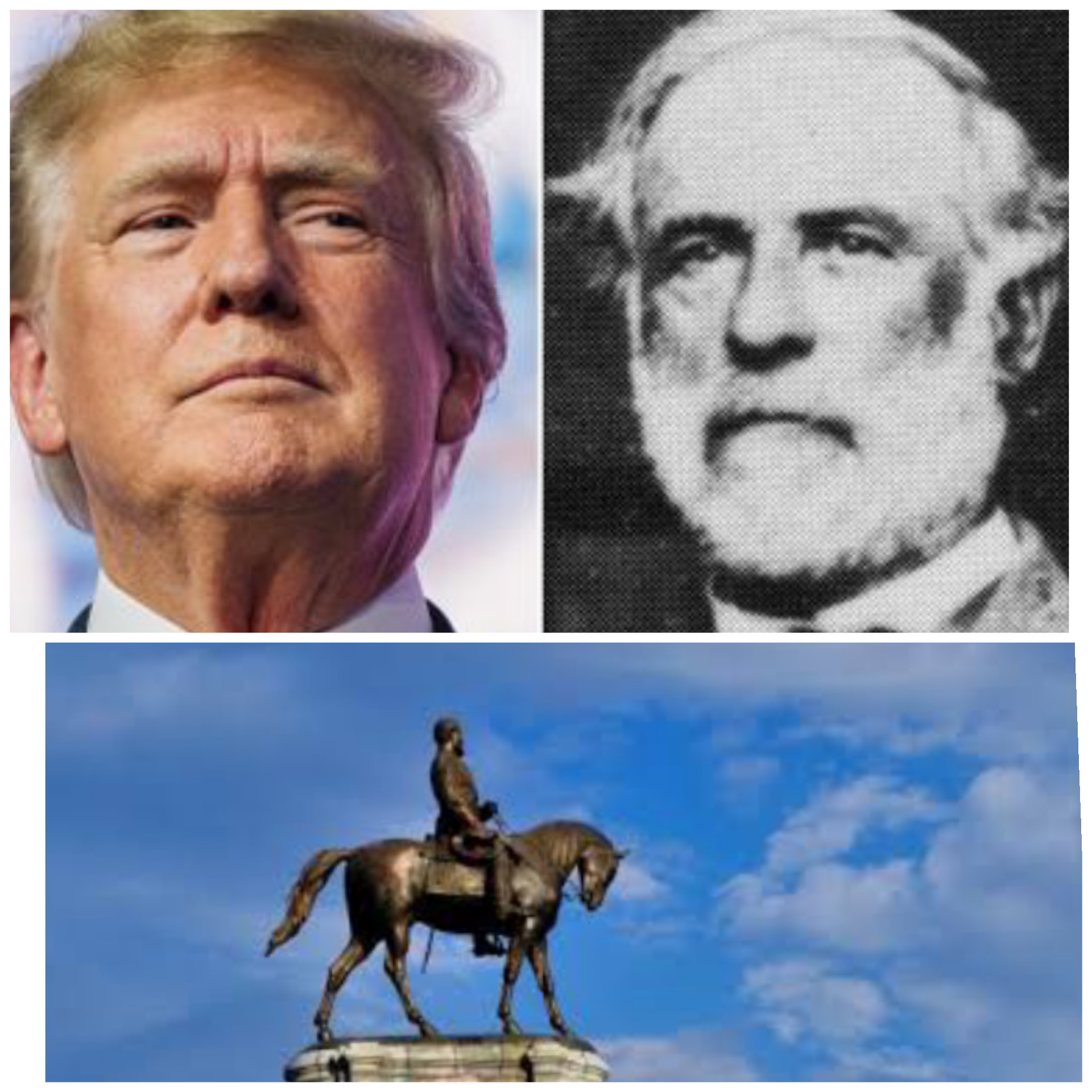 Former US President, Donald Trump has praised slave master and Confederate Robert E. Lee as a 'genius' after the Confederate leader’s statue was dismantled in Richmond, Virginia.

Trump called Lee, who led the South’s army in the Civil War, “the greatest strategist of them all” and “perhaps the greatest unifying force after the war was over.” 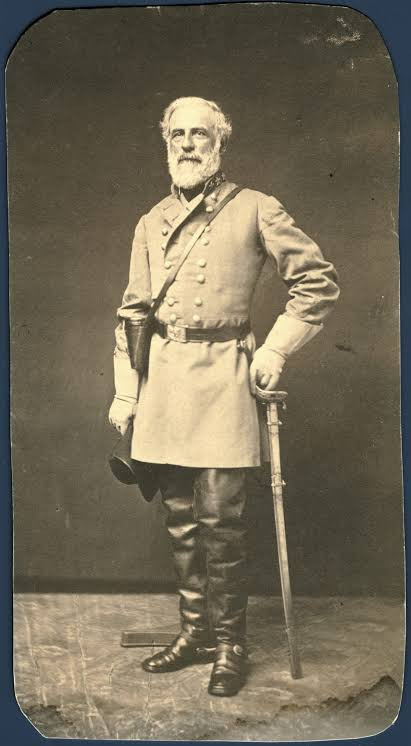 He even mused that Lee could’ve destroyed the Taliban, if he were still alive .

“If only we had Robert E. Lee to command our troops in Afghanistan, that disaster would have ended in a complete and total victory many years ago,” Trump said.

Crowds cheered on Thursday, September 9, as the iconic statue was removed from its base in a square on Richmond’s Monument Ave by authorities after it was stated the statue was a symbol of racism, slavery and hatred.

In the last one year Confederate statues have been pulled down in different states in America.

Most of the statues were erected during the Jim Crow era when the Ku Klux Klan fanned a wave of nostalgic racist propaganda about slavery and the Civil War.