In a statement on Wednesday, Trump said the launch of Trump Media & Technology Group (TMTG) and its “TRUTH Social” app is meant to remedy his suspensions from sites such as Facebook and Twitter in the wake of the January 6 storming of the Capitol by his supporters as legislators met to certify the victory of the Republican’s Democratic rival, incumbent President Joe Biden.

“We live in a world where the Taliban has a huge presence on Twitter, yet your favorite American President has been silenced. This is unacceptable,” Trump said in the written statement included in a news release. 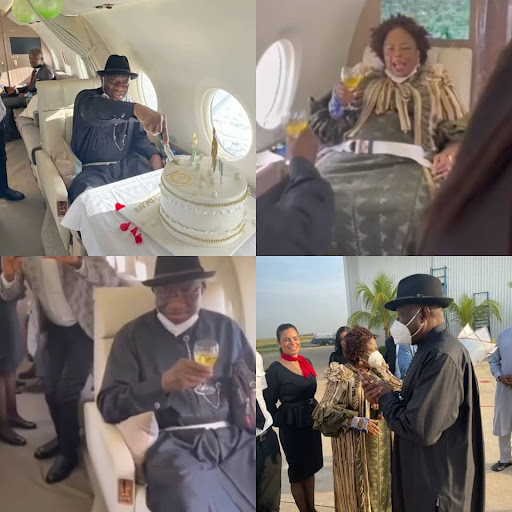 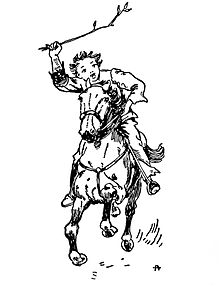 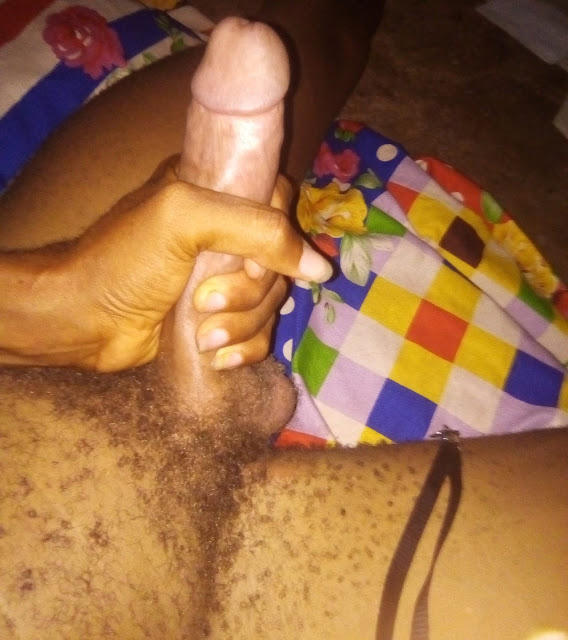