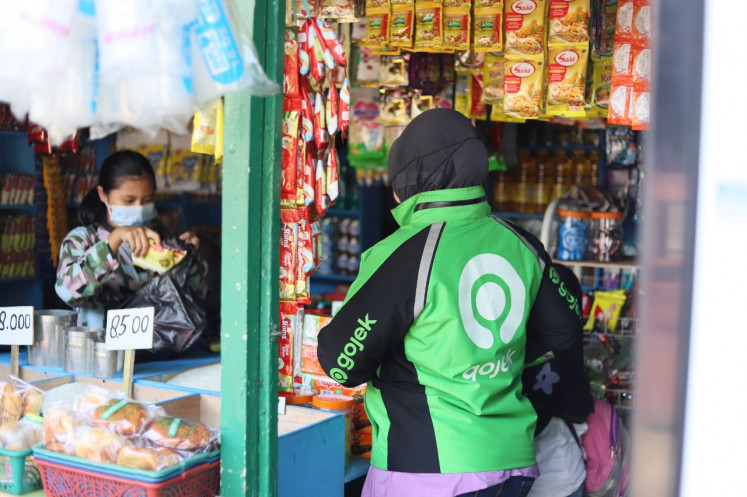 The annual economic contribution of the Gojek and GoTo ecosystem (excluding Tokopedia) is estimated to amount to 1.6 percent of Indonesia’s GDP, based on recent findings published by Lembaga Demografi, School of Economics and Business, Universitas Indonesia (LD FEB UI). Compared to 2020, the contribution mentioned earlier increased 60 percent and equals 249 trillion rupiah.

The study, titled “The Impact of the Gojek Ecosystem on Indonesia’s Economy in 2021: Supporting National Economic Recovery” emphasized the company’s positive contribution to Indonesia’s economy, particularly by promoting MSMEs and accelerating the national economic recovery, coming out of the first year of the pandemic.

The study revealed that Gojek consumers spent more than a quarter of their monthly income on the application’s ecosystem, whether it’s for transportation, food or other services provided. The positive impact on the company’s partners is apparent, with the income of GoFood’s MSME partners increasing 66 percent on average, and from 18 to 24 percent on average for drivers of GoRide and GoCar respectively.

Gojek proves that the online platform can be a source of income and livelihood for drivers and small business owners. Most transactions moved online, and more Indonesians have had to rely on electronics, further accelerated by physical mobility restrictions due to Covid-19.

Moreover, drivers value time flexibility in their partnership with Gojek as freelance workers. The ability to freely manage their own schedule would not be possible if transportation companies employed them.

Whereas 2020 was the year for businesses to find some sort of footing online, this year is all about increasing their income through their partnership with Gojek. Four out of five MSME partners believe that GoFood helps promote the growth of their business by bringing it to a wider audience, giving them promotion opportunities, and easing their operational management through the assistance of GoBiz.

Dr. Alfindra explained that the Gojek ecosystem had become consumers’ choice to stay productive during the pandemic, coupled with the security they felt as Indonesians have widely used the application since its first launch in 2010. Compared to the previous period in 2020, the number of first-time entrepreneurs using GoFood increased 47 percent during the pandemic.

In essence, more than 80 percent of MSME and driver-partners are satisfied and are willing to continue their partnership with the company for the foreseeable future.

Other than the aforementioned 1.6 percent contribution to the national GDP, the influence gathered by GoFood, GoRide and other services impacted other sectors of the economy, dubbed “the multiplier effect.” LD FEB UI conducted the research based on various cities in Indonesia, with respondents ranging from consumers to partners (drivers and business owners) since March of last year, using the random sampling method and this research marks the fourth year for LD FEB UI to publish Gojek’s impact on the national economy.