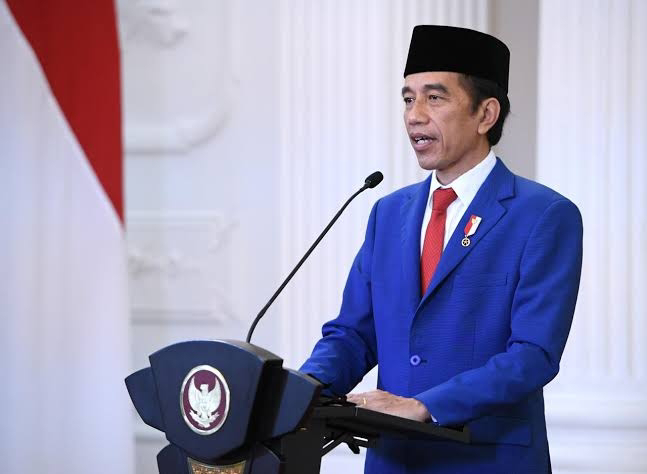 President Joko "Jokowi" Widodo urged the public to remain calm and to maintain discipline in following health protocols after Indonesia discovered its first confirmed COVID-19 case caused by the emerging Omicron variant on Thursday. The country has been on alert for the past few weeks as the new variant continues to spread across the globe at an unprecedented rate, with almost 80 countries having detected cases of Omicron, including neighboring Malaysia, Singapore and Australia. The science remains inconclusive b… Editorial The Natuna factor Since the fall of the nation’s first president, Sukarno, in 1966, Indonesia has tended to stay closer to the United States for various reasons, including of security. Regulations Explainer: Key takeaways on regional fiscal management law The law has sparked debate over regional autonomy. Community Mount Semeru residents continue to live in uncertainty, disarray Weeks after the eruption, local residents remain unsure about what the future holds and how to survive the ongoing calamity. The Latest Europe Boris Johnson suffers by-election disaster Inforial Mowilex wins big at 2021 Global CSR Awards Entertainment Celebrities star in new video for George Harrison's 'My Sweet Lord' Inforial Human Initiative holds Kongres Kemanusiaan Indonesia to mark 22nd anniversary Asia And Pacific At least 27 people feared dead in blaze at clinic in Japan Inforial LG employs steam and AI technology in new large-capacity washing machine Entertainment 'Sex and the City' actor Chris Noth denies sexual assault accusations Tech Major tech companies struggle to plug holes in logging software Entertainment Director del Toro spins macabre carnival fable in 'Nightmare Alley'