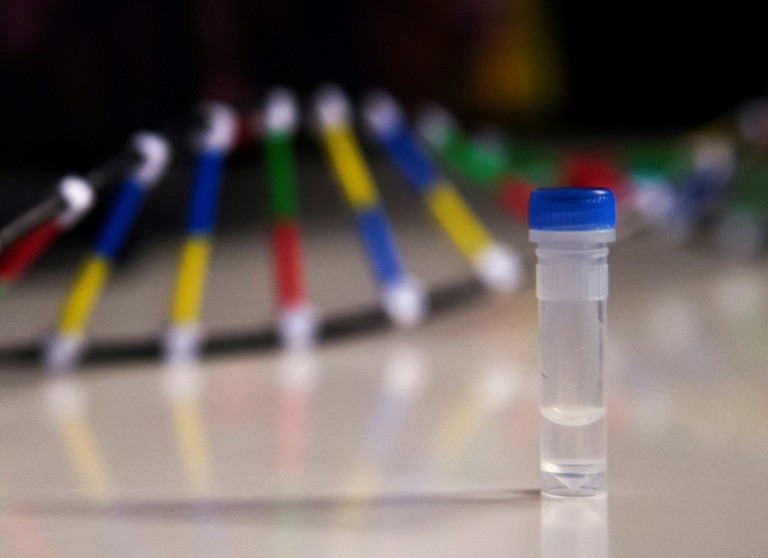 This article was published in thejakartapost.com with the title "Nobel Prize teaches Indonesia how to improve economic and public policy research". Click to read: https://www.thejakartapost.com/opinion/2021/11/17/nobel-prize-teaches-indonesia-how-to-improve-economic-and-public-policy-research.html.