Old video resurfaces of Rep. Madison Cawthorn saying he met his soon-to-be ex-wife at a 'fake CrossFit competition' organized by a US Army captain he met in Russia 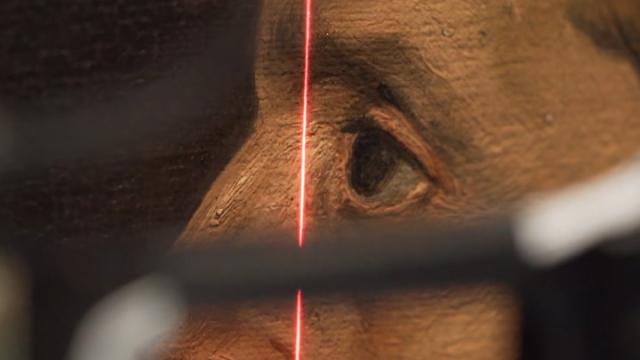 View an old video of Madison Cawthorn explaining how he met his ex-wife-to-be has resurfaced.Pete Marovich/Getty Images

An 18-month-old video of GOP Rep. Madison Cawthorn explaining the bizarre way he met his soon-to-be ex-wife emerged on Twitter this weekend.

Cawthorn, 26, originally shared the story, which includes a Russian casino, a US Army captain, and a faux CrossFit competition, in an interview with Stephanie Hamill from the Daily Caller, a right-wing site, in June 2020.

The congressman, who represents North Carolina, recounted how he was on vacation in St. Petersburg, Russia, with several friends. Cawthorn said he embarked on "one last trip" before undergoing back surgery that he feared would prevent him from flying again.

"We just decided to take $100 each and go into a casino and see how it went," Cawthorn said. Cawthorn did not mention how he gained access to a casino in St. Petersburg since gambling and casinos have been banned in Russia since 2009, with the exception of four zones in the country's far east.

"I ended up meeting an American there who was a captain in the Army, and he was originally from Miami," said Cawthorn, who identified the other man as "Todd."

The congressman said he and Todd formed "a really great relationship" and stayed in contact for a year and a half. According to Cawthorn, he later linked up with Todd while on a work trip to Miami, when the latter invited him to a CrossFit competition.

"I laughed and said: 'Well, Todd, I'm in a wheelchair, I obviously can't do CrossFit.' And, he said: 'Well, just do the pull-up section,'" Cawthorn told Hamill.

Cawthorn said he attended the competition but found out it "all was a sham, it was a fake CrossFit competition."

"He just wanted to put me in the same room with the girl who was eventually going to become my fianceé. And so, we did, and her and I hit it off, and it's been a magical relationship ever since," Cawthorn added.

On December 22, Cawthorn announced that he would be divorcing his wife, Cristina Bayardelle Cawthorn,after just under a year of marriage.

Insider has reached out to Madison Cawthorn for clarification on the story.

Cristina Bayardelle Cawthorn did not immediately respond to Insider's request for comment.